When we hop in to vehicles, we start them up automatically, driving with little thought of the journey itself, our minds set solely on where we are looking to be – the destination.  We just want to get from “point A” to “point B”.  We hop in and out of ride shares and taxicabs.  We convey the destination to the driver.  We then sit back and relax as the driver comes up to speed, makes the necessary turns, passes through a couple of greens lights, and we’re there.

In our society, citizens are conditioned to the understanding that Green Lights means GO.  In the Oxford Dictionary for North American Languages, a Green Light gives a person the permission to proceed – either in travel or with a project such as a film or job.  There is no job in the history professions that has a greater understanding of Green Lights than the North American Public Police Officer.

After years of obstacles, studied individuals who have their fingers in the dough of police reform have determined that community policing is the best policy for departments.  Community policing allows for police officers to use more of their own professional discretion when comparing public behaviors to public law.  In community policing, the best use of professional discretion comes from an officer’s education of the community that they actively police.  In many instances, officers have to make this analysis in mere seconds.  It is very tough.  Moreover, an important question here is: Should a person do something simply because they have permission to do that particular thing.  I’m imagining my Lyft driver’s GPS telling them to turn right when I know they should go left.  Analyzing the “should” is vital as some police officers have been found using a distortion of public opinion – the Green Light – to make what they do less difficult.

Much like a green traffic light means that we have permission to proceed, a Green Light in policing means that an officer has the permission – based on established public policies – to complete a very specific reaction.  In an experienced on duty police officer’s mind, there are mental “check-boxes” applied to every public action that officer analyzes.  If the officer can check off a cognitive box, this means that we JUST performed an action that this officer can use to explain to the rest of the public WHY the officer reacted the way they did at that moment.  “THE GREEN LIGHT – we (the public), in effect, give the police officers permission to proceed.”

Recent media is shrouded with the North American police officer’s negative interactions with the public as an officer’s split second application of public policy is now analyzed by the rest of the public – in near real time.  This is evident in the recent use of deadly force by the former Atlanta Georgia police officer Garrett Rolfe, his immediate firing by his precinct, the near immediate condemnation of his action by the City’s Mayor, the soon after resignation of the Atlanta police Chief Erika Shields, and the burning of the Wendy’s restaurant where the use of force took place.

In circulation among media platforms, video appears to show the now deceased suspect Rayshard Brooks shot several times by Veteran Officer Rolfe after Rayshard pointed the officer’s own Taser at the officer.  If you ask anyone about a Taser, I’m sure they would consider a Taser to be a weapon.  Likewise, I’m sure that anyone knows that pointing a weapon at a North American police officer would cause that officer to respond in kind.  In that moment at that particular Wendy’s restaurant on June 12, 2020 around 11 at night, Officer Rolfe saw a Green Light and Officer Rolfe proceeded as customary with his training and professional discretion – but did he actually have the permission to GO?  It would seem that the citizens of that community did not believe he did, hence the subsequent arson of the Wendy’s restaurant.

Image that you are in your favorite ride-share when the driver’s phone malfunctions causing the driver to lose connectivity to where you are trying to go.  In real time, you are explaining directions to your driver – like a 1980’s New York cabby.  Scary thought is it not?  This is where we are now.  The old ways of policing have lost connectivity to the destination that the public wants to go.  Police officers do not know how to navigate without the use of informal programming – sort of like an outdated GPS system.  It is imperative that the North American police officer listens to the public, makes necessary adjustments, and questions Green Lights so that we can get back on course to the destination – which I hope is a restored, stronger, relationship between the public and those charged with analyzing and applying public law.

Are you looking for Capriciouslee.com email updates? Subscribe to the blogs now! 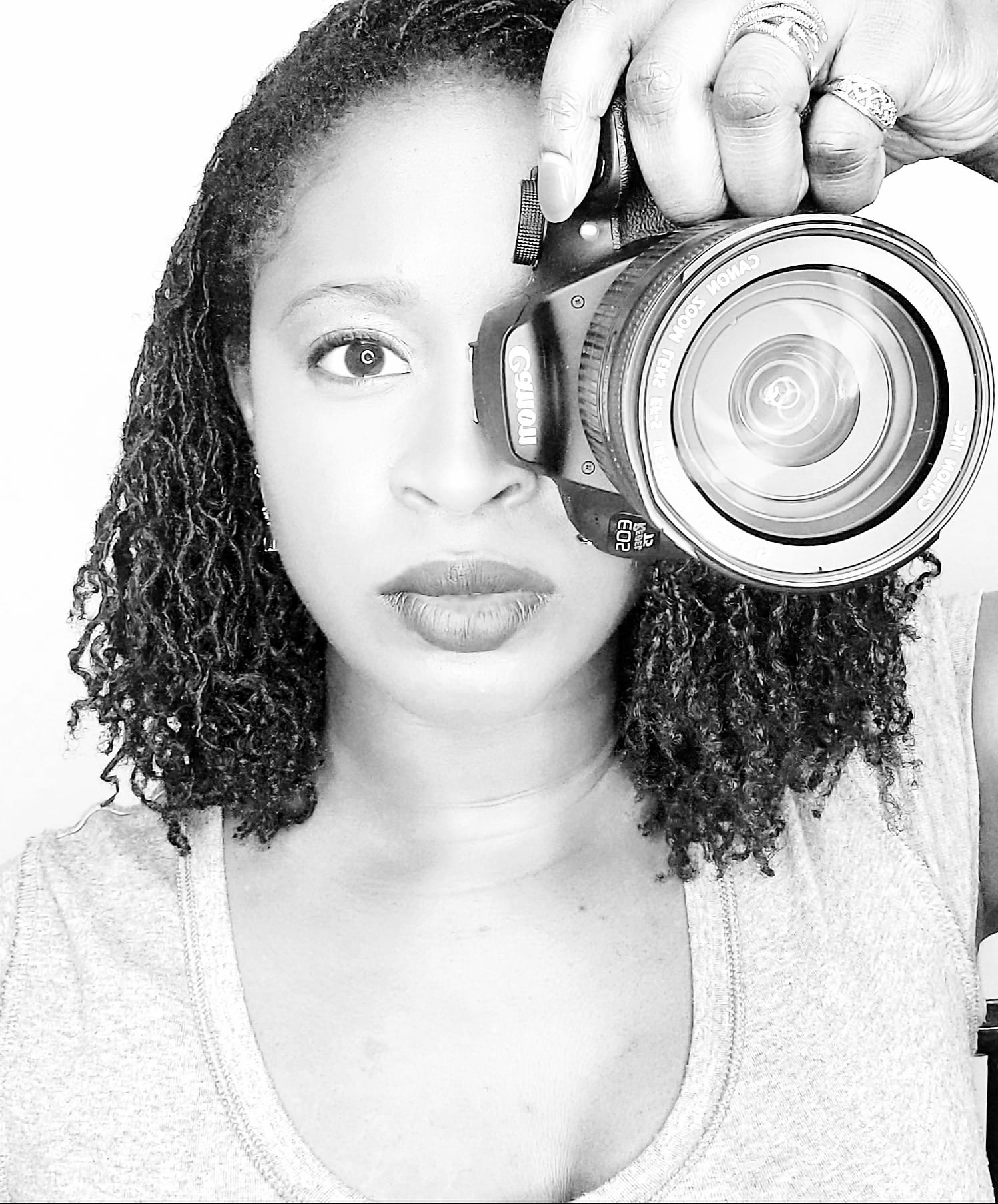 "Do not be afraid of yourself." - Cynthia Lee

Capriciouslee.com may occasionally use affiliate marketing links and receive a commission based upon sales made from them. Such revenue helps keep the website running without compromising its content. Thank you for understanding !

DON'T MISS OUT ON EXCLUSIVE UPDATES!

Opinions expressed here are my own and do not reflect the opinions of the people I work with or anyone else. Also, any opinions express by other authors on the site are theirs and do not reflect my thoughts or beliefs. References will be made for anyone that is quoted or any ideas that are not my own.
All other material shared remains owned and produced by content provider.

All rights reserved. No parts of this content may be used or reproduced in any manner whatsoever without the written permission except in the case of reprints in the context of reviews.